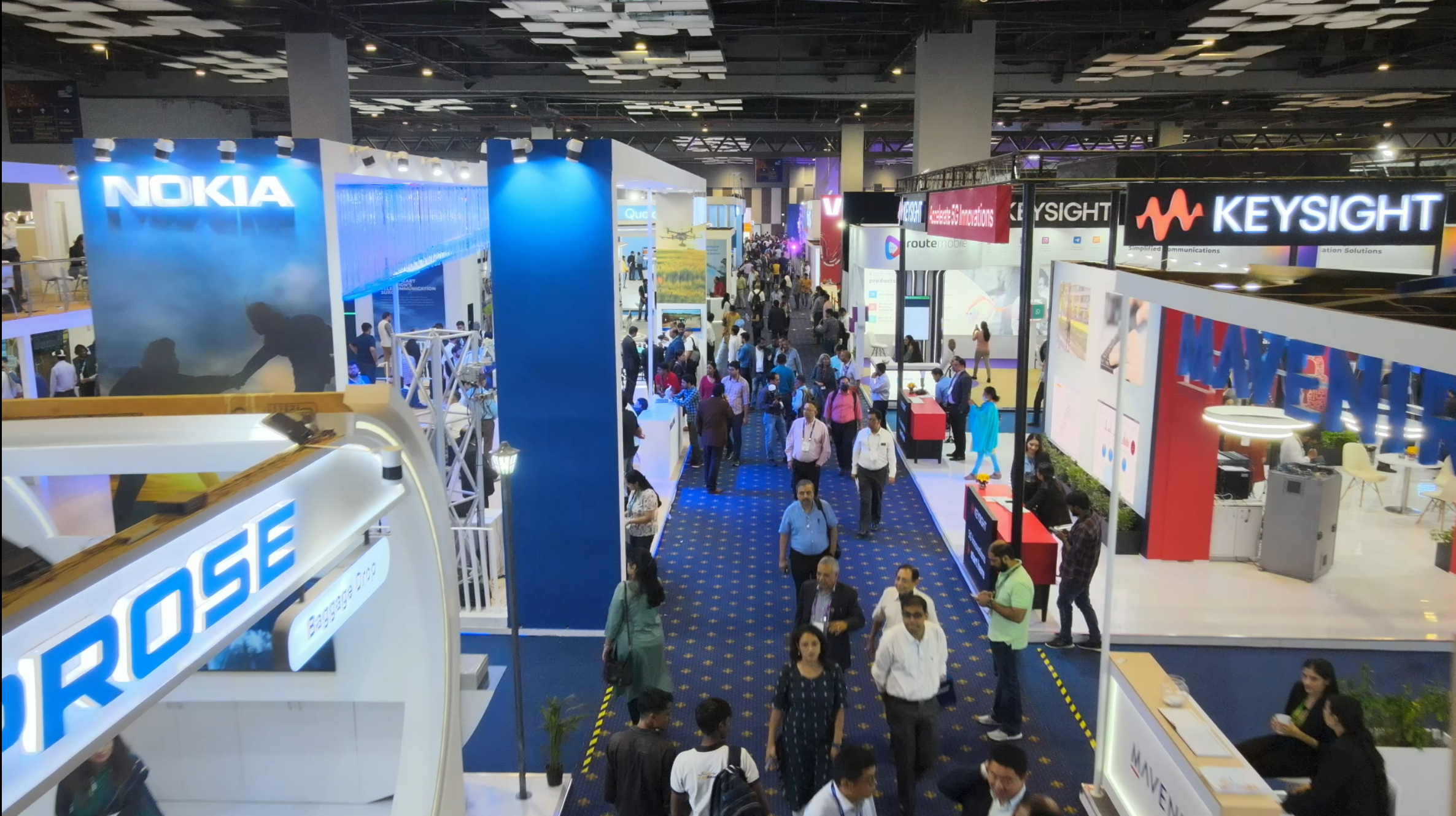 5G is the next generation of mobile communication networks, which is supposed to offer much faster speeds and wider use cases than 4G. It is believed that the rollout of 5G will accelerate the adoption of cloud gaming, AR/VR technology, Internet of Things, etc. 5G also has several enterprise use cases. 5G network in India first came into the conversation in 2017 when a high-level forum was set up by the government to chalk out a roadmap towards a 5G India by 2020.

Subsequently, in 2018, the 5G in India forum invited communication technology companies such to conduct major trials and devise a framework related to 5G Applications and Use Case Labs for 5G in India. The main advantages of the 5G are a greater speed in the transmissions, a lower latency and therefore greater capacity of remote execution, a greater number of connected devices and the possibility of implementing virtual networks (network slicing), providing more adjusted connectivity to concrete needs.

5G technology could also lead us to a new wave of technologies that have the potential to disrupt our daily lives. Autonomous vehicles will communicate, upload and download information while on the road in real-time. Telemedicine will become more common place as bandwidth expands.

Will 5G be expensive?

No telco has so far announced their 5G plans in the country. At IMC2022, Reliance Jio chairman Akash Ambani said that Jio “will make it very affordable, it should be affordable for every Indian – right from device to service”. Earlier this year, Airtel Chief Technology Officer (CTO). Randeep Sekhon had said that 5G plans in India are expected to be priced similar to the 4G plans currently offered in the country.

When will the rest of India get 5G?

Airtel says that it will roll out 5G services in several cities across the country by March 2023 and across India by March 2024. Jio will also start rolling out the 5G by this year to select cities. Vodafone, however, has offered no specific timeline for the launch or coverage of the ultra high-speed internet services.

5G is projected to account for almost 40 percent of mobile subscriptions – 500 million – by the end of 2027. By then, smartphone users in the region are forecast to consume 50GB of data per month on average. Even though 5G has not been launched commercially, there is already a good foundation for 5G uptake in India. There is significant consumer interest in adopting 5G – as an Ericsson Consumer Lab study indicated, 40 million smartphone users could take up 5G in its first year of availability.

Additionally, 21 percent of respondents that are smartphone users indicated that they already have a 5G-ready device. Indian consumers also claim to be willing to pay 50 percent more for 5G bundled plans. This presents a unique opportunity to grow revenue within a market that has historically had very low ARPU.2 Taking India to a 5G future 5G is the fifth generation of cellular networks, allowing for large volumes of data transfer with minimal lag. This new communication technology – now live across the world – brings new capabilities that will create opportunities for people, businesses, and society.

Website designed and developed by PulsePlay Digital
with from Dharamshala, Himachal Pradesh, India

This website uses cookies to improve your experience while you navigate through the website. Out of these, the cookies that are categorized as necessary are stored on your browser as they are essential for the working of basic functionalities of the website. We also use third-party cookies that help us analyze and understand how you use this website. These cookies will be stored in your browser only with your consent. You also have the option to opt-out of these cookies. But opting out of some of these cookies may affect your browsing experience.
Necessary Always Enabled
Necessary cookies are absolutely essential for the website to function properly. These cookies ensure basic functionalities and security features of the website, anonymously.
Functional
Functional cookies help to perform certain functionalities like sharing the content of the website on social media platforms, collect feedbacks, and other third-party features.
Performance
Performance cookies are used to understand and analyze the key performance indexes of the website which helps in delivering a better user experience for the visitors.
Analytics
Analytical cookies are used to understand how visitors interact with the website. These cookies help provide information on metrics the number of visitors, bounce rate, traffic source, etc.
Advertisement
Advertisement cookies are used to provide visitors with relevant ads and marketing campaigns. These cookies track visitors across websites and collect information to provide customized ads.
Others
Other uncategorized cookies are those that are being analyzed and have not been classified into a category as yet.
SAVE & ACCEPT
wpDiscuz
0
0
Would love your thoughts, please comment.x
()
x
| Reply